Interview with NeuronHaze about Project Genom

We had a chance recently to speak with studio NeuronHaze about their sci-fi game – Project Genom. 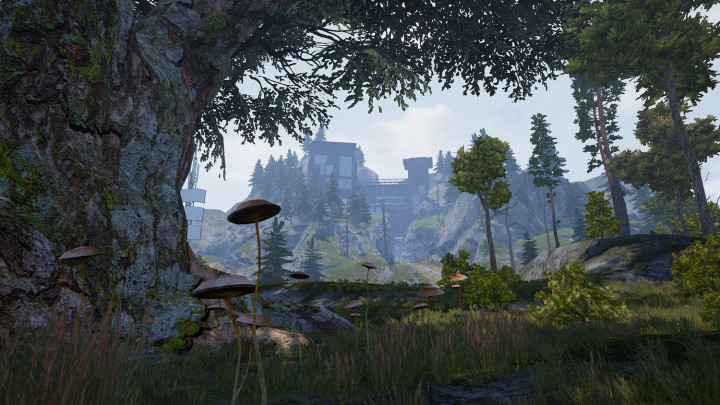 -Hey! My name is Stan and I`m marketing and PR manager in NeuronHaze Studio. I’m very glad to introduce to you our project.

Project Genom is a crazy big project for our small team. But this project – is our dream. We all have been working with games and love sci-fi and tried to put into this project, a lot features from our favorite games: defiance, mass effect, firefall, dead space

And Project Genom is a proper sci-fi online shooter which will give you a chance to participate in planetary battles and go on space exploration missions on your own spaceship.

In the game we will have:

Special equipment – use robots or exoskeletons, arm yourself with a huge mechanical blade or undergo mutation to receive unique skills.

Space travel – build your very own spaceship and use it as a support in battles or find a crew and start roaming the vastness of space.

Developing skills when using items – the more often you use items or skills, the more powerful they become, which opens new opportunities for you.

PvP arenas – show off your skill fighting against the best of the best.

And is one of the first MMORPGs developed on Unreal Engine 4 with an open world system.

Yeah, players can choose the role, but it will not be a distribution points for parameters. Using a specific item for a long time, we can learn not only the active and passive skills that match the item, but also develop the side branches. If you are constantly using the pistol, and suddenly want to jump on using the rifle, you do not have to pick up the level 1 rifle  and go to the dull grind on weak mobs. You can use the points that you have earned by shooting with a pistol and put them in the overall progression of the branches of rifles. As a result the player chooses a role in the game style. 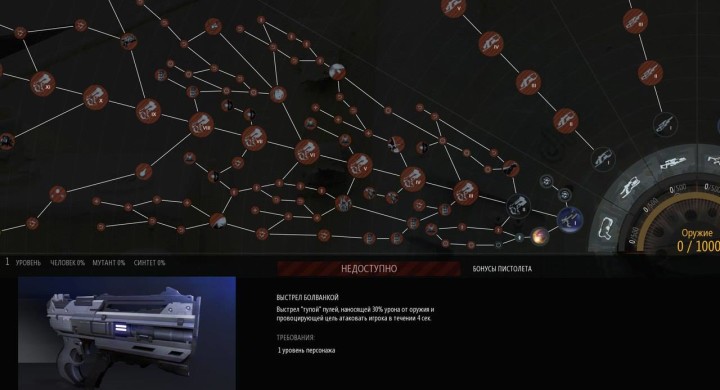 We have long thought of – as in the future people will be able to upgrate abilityes and one normal output for this is the organs replacement. There are also 6 character organism systems: Cardiovascular, Musculoskeletal, Respiratory, Nervous, Immune and Digestive. Each system encompasses a certain set of organs. Each organ can undergo mutation, be replaced with a synthetic analogue or developed to a human level. Developing an organ along one of the paths allows you to get new organism features.

Players should also remember that one may get infected with a disease while exploring the game world or otherwise damage any of the organs. But diseases differ, and while some of them may destroy an organ or affect other organs, certain diseases may help you get new skills. Whether a disease should be cured or not is up to you.

Full freedom. Items can be created with any of the resources found in the game, but only selecting certain ingredients will produce the best possible result. The process of crafting begins with the study of a blueprint. To memorize a blueprint players need to have a certain number of nodes unlocked in one of the six crafting trees. Each resource, with a few exceptions, either decreases or increases one property of an item. Resources can grant bonuses and each blueprint has a certain number of slots for those bonuses, so for the crafted item player can pick which bonuses to set from these resources.

Yeah, in Project Genom players will can build  space ship (about space stations, we have not yet thought). Space ships can be used for to support the (orbital strikes) and evacuation during the battle on the planet of for space travel to other planets and space battles. 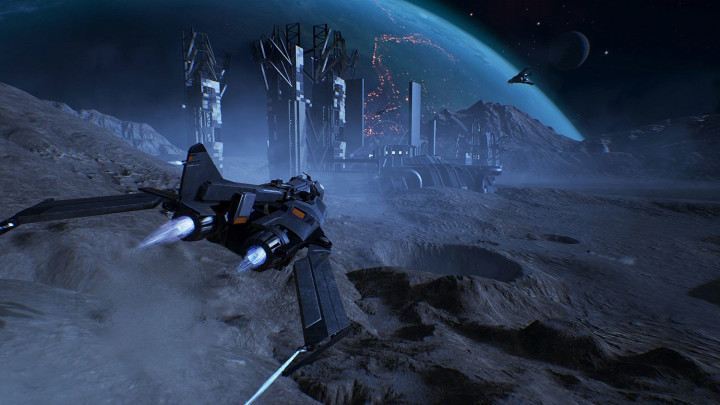 Right now we don`t able to destroy planets or annihilate races. But future is a surprise 🙂

This will be a mixture of all the races, but on different planets are dominated by different types.

We will have PvP area in the game, but Project genom is adventure, travel and history and we will have more PvE in the game. PvE in Project Genom is quests like in old RPG. We tried to immerse players into the world of the most strongly. By this it will be difficult tasks and you will exploring the world. Already in the early stages you need to explore the environment to get a tasks.

Only hardcore, only b2p!

We will develop the game and increase the universe, add new planets and expand the story. In the future – will be humanity like a virus in the space or will be integrated into every new universe. Is choice for our players.

Thank you so much! We are happy to talk about our project. Yes, I would like to add that we have tried to make their dreams and are ready to share it with our community, if you have something to add to our idea, please write to us, we will listen everyone. 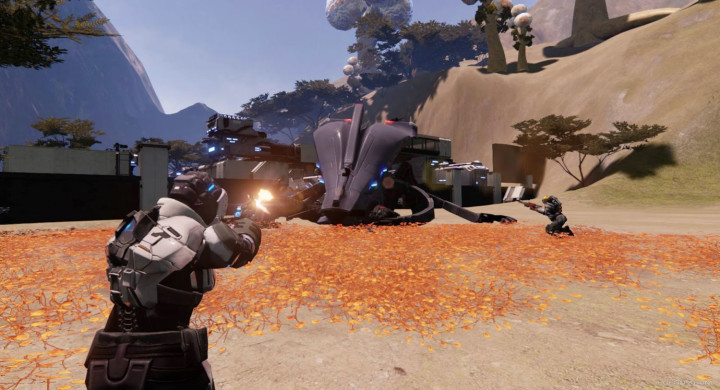